The big idea that makes Optimism possible is the Optimistic Rollup. We'll go through a brief explainer of how Optimistic Rollups work at a high level. Then we'll explain why Optimism is built as an Optimistic Rollup and why we believe it's the best option for a system that addresses all of our design goals.

Optimism is an "Optimistic Rollup," which is basically just a fancy way of describing a blockchain that piggy-backs off of the security of another "parent" blockchain. Specifically, Optimistic Rollups take advantage of the consensus mechanism (like PoW or PoS) of their parent chain instead of providing their own. In Optimism's case this parent blockchain is Ethereum. 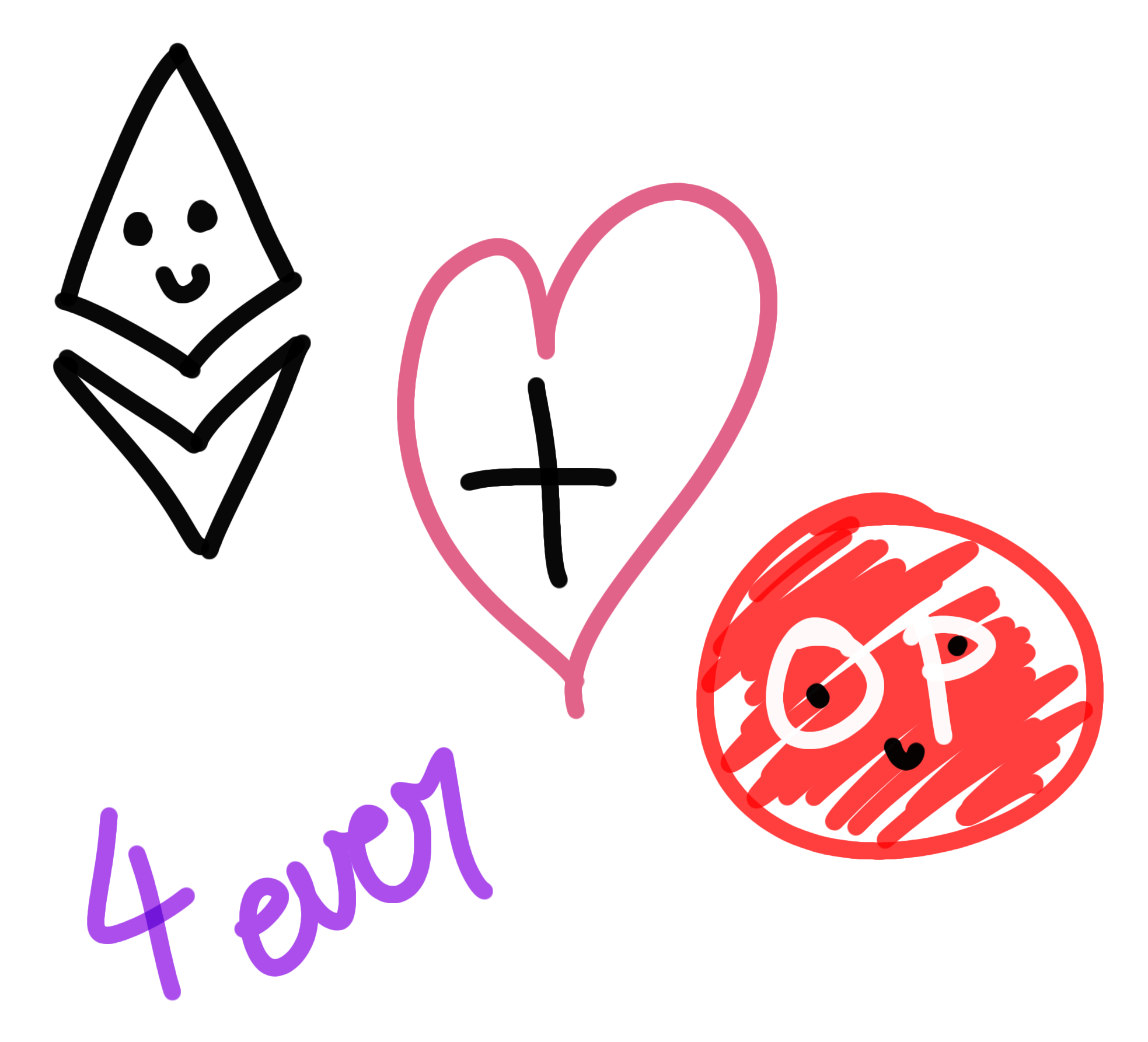 Optimism block production is primarily managed by a single party, called the "sequencer," which helps the network by providing the following services:

For the moment, The Optimism Foundation (opens new window) runs the only block producer. Refer to Protocol specs section for more information about how we plan to decentralize the Sequencer role in the future.

Optimism is designed so that users can send arbitrary messages between smart contracts on Optimism and Ethereum. This makes it possible to transfer assets, including ERC20 tokens, between the two networks. The exact mechanism by which this communication occurs differs depending on the direction in which messages are being sent.

Optimism uses this functionality in the Standard bridge to allow users to deposit assets (ERC20s and ETH) from Ethereum to Optimism and also allow withdrawals of the same from Optimism back to Ethereum. See the developer documentation and examples on details on the inner workings of the Standard bridge.

# Moving from Ethereum to Optimism

In Optimism terminology, transactions going from Ethereum (L1) to Optimism (L2) are called deposits, even if they do not have any assets attached to them.

# Moving from Optimism to Ethereum

When a state commitment is challenged, it can be invalidated through a "fault proof" (formerly known as a "fraud proof" (opens new window)) process. If the commitment is successfully challenged, then it is removed from the StateCommitmentChain to eventually be replaced by another proposed commitment. It's important to note that a successful challenge does not roll back Optimism itself, only the published commitments about the state of the chain. The ordering of transactions and the state of Optimism is unchanged by a fault proof challenge.

The fault proof process is currently undergoing major redevelopment as a side-effect of the November 11th EVM Equivalence (opens new window) update. You can read more about this process within the Protocol specs section of this website.